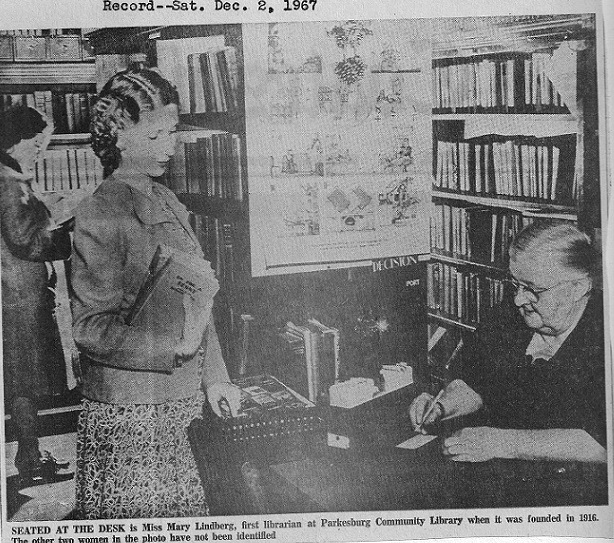 The Parkesburg Library has been serving Parkesburg area residents for 129 years.

The first library, housed in a store owned by Mr. J. Winfield Walker, opened its doors on Monday afternoons in January 1891. There were approximately 120 books available to those who paid an annual membership fee of $1.00. On January 15, 1916, a larger room was secured in the Parkesburg National Bank Building located on Main Street. By the end of the year the library extended its hours, and had a collection of 1,050 books and 500 borrowers.

Another move in 1919 allowed the library more spacious accommodations in the Community House with librarian Miss Mary Lindberg living in an apartment upstairs. Ten directors took out a charter and incorporated the library as a nonprofit.

When the Community House was sold in 1939, the library moved to the old Borough Hall. The larger library had a reading room as an added feature.

In 1943, the library was forced to a new home, this time a small room in the Parkesburg Opera House. Additional moves in 1951, 1960, and 1965 found the library operating from the 400 block of First Avenue and then 318 Main Street. Interest began to grow in erecting a new building that would provide a permanent location for the library. 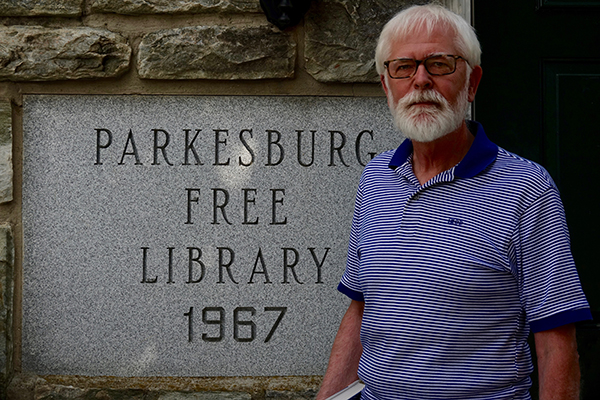 Plans were finally drawn up for the current building on land donated by the Borough in 1966 on West Street. Funds for the library were secured by Board Members and friends who appeared on television and radio to advertise their cause and, by August,contributions reached $18,138 and a building process was initiated. On December 3,1967, a dedication and open house were held to celebrate the completion of the new building project. The Parkesburg Library, now with well over 30,000 cataloged items, celebrated it’s 50th Anniversary on West in December 2016!

Fourth Mondays of the month, 7:00 PM, in the library.  NOTE: Board does not meet in July, August and December.